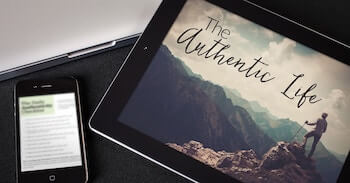 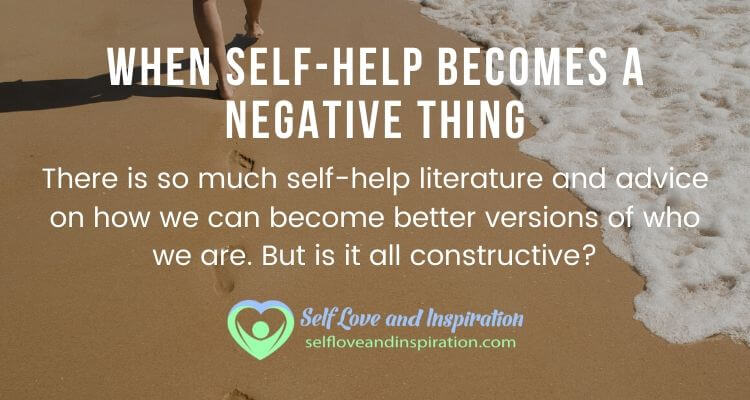 When Self-Help Becomes a Negative Thing

The right self-help book or course can be a tremendously powerful tool. I have personally seen it transform people’s lives: I’ve seen people go from being nervous, shy and unconfident and become far more naturally attractive, confident and interesting.

But I would also argue that things have been taken a little too far. There is so much self-help literature out there now and so much advice on how we can become better versions of who we are. But is it all constructive?

Why Self-Help Can be Damaging

One of the most common ways this can happen, is when self-help becomes a delay tactic. What I mean by this, is that people can use self-help as a means to delay the work they actually should be doing to improve themselves.

In other words: people will buy a self-help book and then will instantly feel as though they are making good progress toward being a better version of themselves. They’ve made the effort by buying the book after all: so they can pat themselves on the back and keep on reading.

Self-help is destructive when it ends up being a delay tactic. If you are only using it in theory and never in practice, then it is hindering rather than helping your progress.

Knowing Who to Trust

The other issue is that self-help can be very mixed depending on where you get it from.

The problem with the internet is that anyone can contribute and there is lots of incentive to do so as a way to get views and thereby earn some cash.

The problem then is that you can end up following advice that is based on zero evidence and that has been written by someone in no position to be giving said advice.

It’s common knowledge for example that visualizing your goals can help you to get what you want from life. But did you know that this only works if you visualize them in the correct way? Some studies suggest that having a goal is much less important that having a plan.

So question what you read, act on it and then decide what works for you personally. 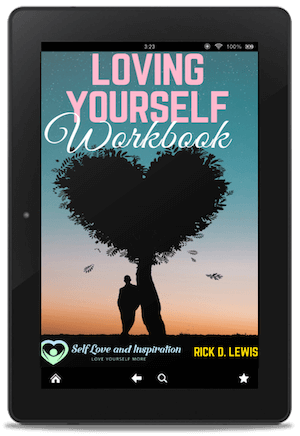 Are you ready to show yourself some love?

Get this FREE Loving Yourself Workbook

Take care of yourself physically, seek intellectual stimulation, and carefully manage your emotions.

Yes, I want to love myself more!

About the Author Rick Lewis

I am a disabled Vet with over 20 years of experience as a Sales Trainer, Coach and Mentor. I use my life experiences and gifts to help others achieve success and wellness in their lives. Life doesn't always turn out the way we envisioned it. Heartbreak, health crisis, family turmoil, and financial troubles occur, leaving its mark on all aspects of our life. I will work with you to gain clarity on what it is that you want most in life and make proactive decisions that will bring about the change you’ve been hoping for.

Easy Ways To Feel, Look And Be Healthier

How to Think Faster and Multitask Better 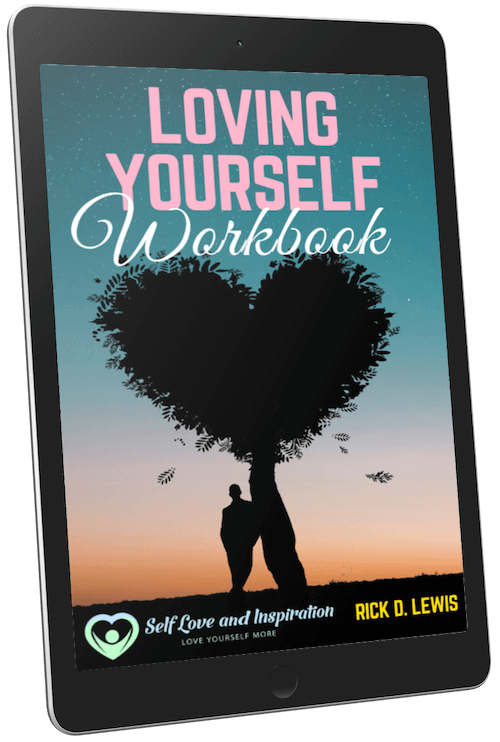 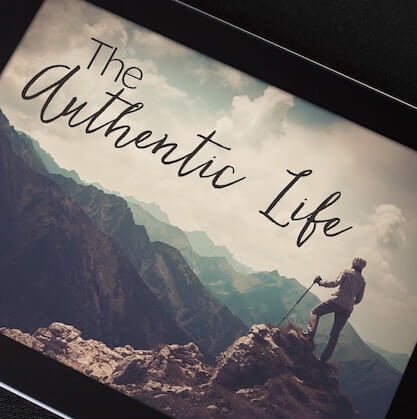