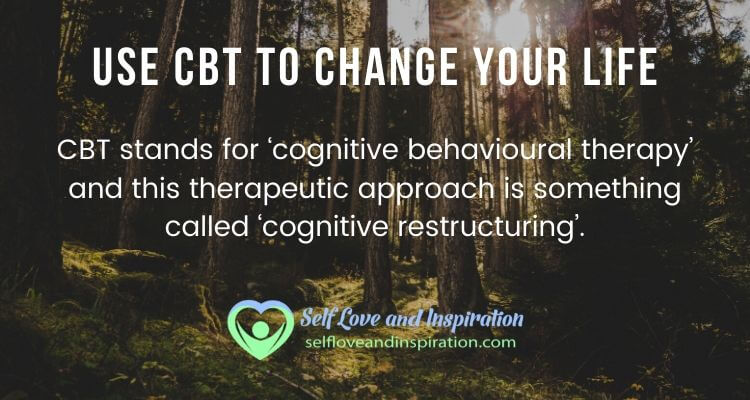 Mindfulness is a type of meditation that encourages us to step back from what’s going on in our minds and to learn to detach ourselves from it. We’re not trying to silence our thoughts but rather we’re trying to just change the way that we respond to them. Know that your negative emotions are not who you are – they are temporary and they will pass.

But you can take mindfulness even further than this when you combine it with CBT. CBT stands for ‘cognitive behavioural therapy’ and one of the biggest parts of this therapeutic approach is something called ‘cognitive restructuring’. Simply, cognitive restructuring means changing the way that you think in order to be healthier, more adapted and even more focussed and productive.

This creates a two step process: we use CBT in order to identify our thoughts and become familiar with them and then we use cognitive restructuring in order to then change them. But how does one go about this?

There are actually a few methods.

The first step is something called thought challenging. The idea here is to look at the thoughts and beliefs you have and then to challenge those to find out if you should really believe them or not.

So for example, if you are afraid of public speaking, you might find that it’s because you believe you’re likely to stutter and that if you do stutter, people will laugh at you. So now your objective is to challenge those thoughts and identify if they’re valid concerns or not. How likely are those things to happen? Could you cope if they did?

In this particular case, what you would hopefully realize is that most people are kind enough that they won’t laugh at you if you stutter. Instead, they’ll be more likely to just listen politely until you finish! Likewise, you’ll realize that it doesn’t really matter what strangers think who you’re never going to have to see again most likely…

The next stage is ‘hypothesis testing’. This is similar to thought challenging except we’re stepping things up a notch. How? By actually testing the theory and seeing if it’s founded in reality. So instead of just challenging the thought, we’re actually going to see if it holds up.

So if you’re afraid of public speaking because you think that you might ‘choke’ and people will laugh at you, then what you need to do is to go up on the stage and perfectly not say anything. You’ll find this is incredibly awkward but what you’ll also find is that no one laughs and nothing bad comes of it. You’ve tested the hypothesis and found that it’s untrue. The worst case scenario really isn’t that bad!

There are other tools you can use in CBT too. These include the likes of reassociation and other strategies borrowed from behaviorism. Ultimately though, these two methods are the cornerstones of what makes this method work.

How to Get Everything You Want from Life: Sneak Peek 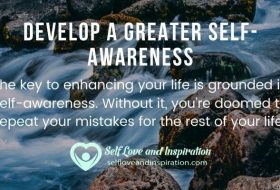 How To Develop A Greater Self-Awareness 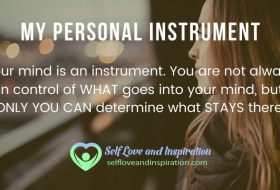 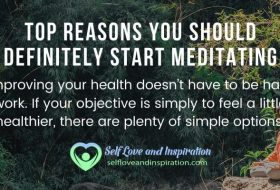 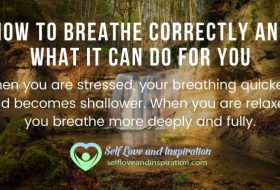 How to Breathe Correctly and What it Can do for You 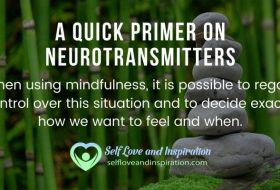 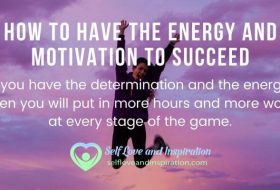 How to Have the Energy and Motivation to Succeed