Are People with Anxiety Actually Superheroes? 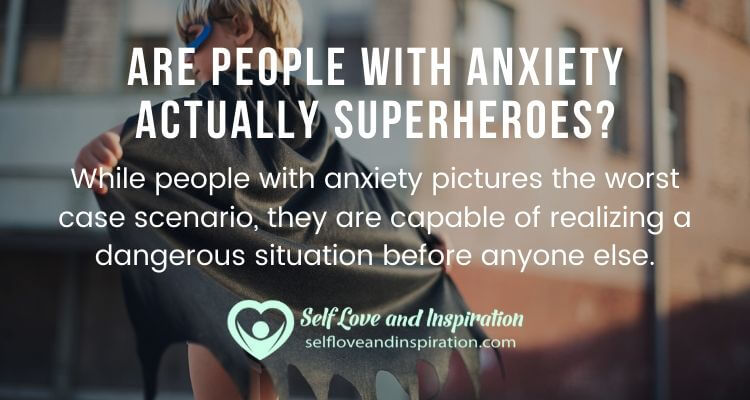 Anxiety is a commonly diagnosed illness in today’s day and age; arguably the most common mental illness in the United States. Anxiety effects over 40 million adults every year, which is approximately 18% of the world’s population. Anxiety disorders develop from a complex set of risk factors, including genetics, brain chemistry, personality, and life events. Why is it that scientists are relating people who struggle with this severely common issue to superheroes?Restlessness. Shortness of breath. Difficulty concentrating. Sleep difficulties. Pounding heart. Feeling of impending doom. Panic attacks. Trembling. Sweating. Do these symptoms sound like they belong to a superhero? Hardly!

When faced with stressors such as change in relationship, public speaking, life altering changes, decision making, conflict, etc., anxiety often makes an appearance. When anxiety is incredibly persistent and interferes with daily functioning, however, then it is a possibility that it is a symptom of a mental health issue.Anxiety can come in the form of a variety of different mental illnesses, usually sharing commonalities of fear and angst. While fear is the emotion one feels in response to a threat, whether real or imagined, anxiety is the anticipation of a future threat.

How does that make you super?

While scientists are in no way saying that people who suffer from anxiety also have the ability to levitate, teleport, or obtain super-human strength, they are suggesting that they hold qualities that most others do not.For example, people who live with anxiety have an elevated sense of worry. While this is often considered a bad thing because worry can cause anxiety and anxiety is seen as bad, it can be useful in situations when problems need to be identified. Moreover, in situations where there is a danger present, someone with anxiety can become useful as their worry quickly pegs the danger sooner than the average Joe. People who react quicker to dangerous situations are statistically more likely to survive dangerous situations and preserve the lives of their loved ones.Studies have also shown that people diagnosed with some sort of generalized anxiety disorder normally have a higher IQ than the average person. Many studies relate the level of anxiety to intelligence, correlating that a higher level of anxiety equates to a higher level of intelligence.On top of that, it is believed that people who suffer from anxiety are better able to read others’ emotional signs and notice certain energies, making them much more empathetic to their friends’ wants, cares, and desires.

So while an anxiety disorder obviously doesn’t give you the ability to have laser vision or mind control, it does help tune into certain senses that you might otherwise be oblivious to. While sufferers of anxiety disorders might be constantly picturing the worst case scenario and consequently battle severe worry, they are also capable of realizing a dangerous or threatening situation well before anyone else thinks of it. With quicker reaction times, stronger empathy skills, and higher IQs, it’s safe to say that anxiety sufferers have their own package of unique abilities. And after all, isn’t that all that superheroes have to offer?

I Trust Myself to Make Smart Decisions 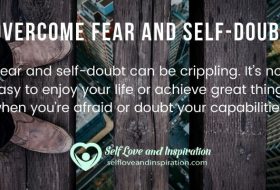 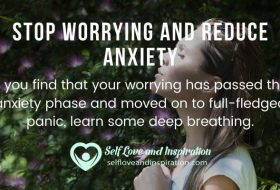 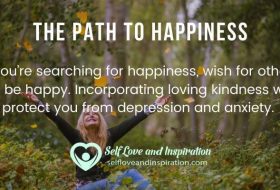 The 12-Minute Path to Happiness 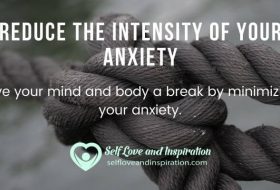 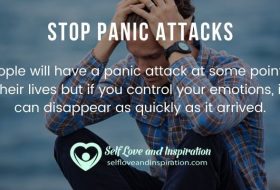 Learn How to Stop Panic Attacks